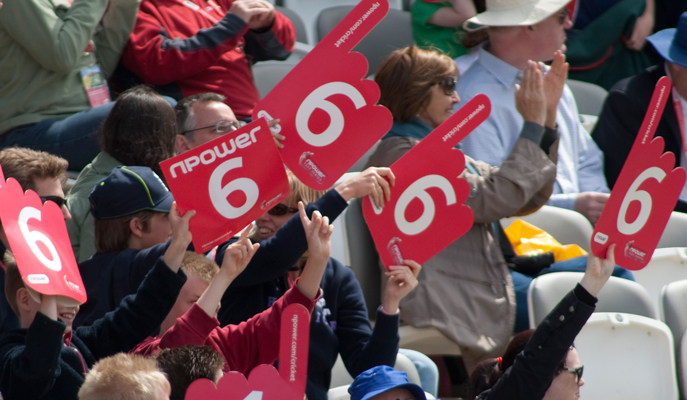 Australia have hardened as favourites for cricket’s World Cup following their emphatic victory in the tri-series.

The Aussies thrashed England by 112 runs in the final in Perth to underline their dominance in the tournament as a whole.

They cruised through to the final with an unbeaten record, leaving England and India to scrap for the remaining place and it was the Three Lions who twice got the better of the current World Cup holders.

It’s all seen Australia cut into as short as 15/8 in places for the World Cup, which takes place on home soil as well as New Zealand. The 9/4 chalked up by Ladbrokes is now the best price available.

South Africa come next at a general 7/2 while co-hosts New Zealand are into 6/1 third best after notching a series of impressive results in the build up to the tournament.

India look to have it all to do in order to defend their crown and they are now out to 9/1 with Boylesports.

England’s price has come in slightly over the course of the last couple of weeks but they can still be backed at 10/1 with BetFred as can Sri Lanka and it’s then 18/1 and upwards about the rest.

WISDOM OF THE CROWD

Sign up below for our free newsletter. Sent out on Fridays, it picks out some of the best pointers for the weekend ahead: