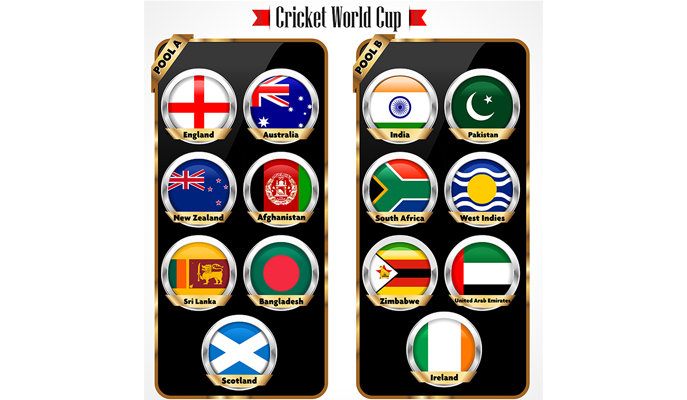 India are a top-priced 17/4 with Spreadex to retain their Cricket World Cup crown heading into the quarter-finals.

The defending champions topped Group B with a perfect six-out-of-six record and now take on Bangladesh (250/1 with Unibet) in their last-eight tie in Melbourne on Thursday.

MS Dhoni’s men had come into the tournament relatively unfancied after an abject performance in the tri-series which saw them drift to 9/1 but they now only have co-hosts Australia and New Zealand ahead of them in the betting.

The Kiwis, generally 7/2 shots but 4/1 with Bet365 and Ladbrokes, matched India with a 100% record in Group A and they’ll take on the West Indies (50/1 with Unibet) next on home turf in Wellington on Saturday.

Australia remain the clear favourites however at 7/4 with 888Sport and next up for them is an Adelaide clash with Pakistan (25/1 with Sky Bet) on Friday.

Meanwhile the top batsman market sees Sri Lanka’s Kumar Sangakkara leading the way with 496 runs after no fewer than four centuries already and he’s no bigger than even money with 888Sport to still be top of the pile at the end of the tournament.

On the bowling front Aussie Mitchell Starc is one ahead of his rivals with 16 wickets and the 7/4 market leader with Bet Victor. New Zealand’s Trent Boult (15) comes next at 9/2 with Paddy Power.

WISDOM OF THE CROWD

Sign up below for our free newsletter. Sent out on Fridays, it picks out some of the best pointers for the weekend ahead: